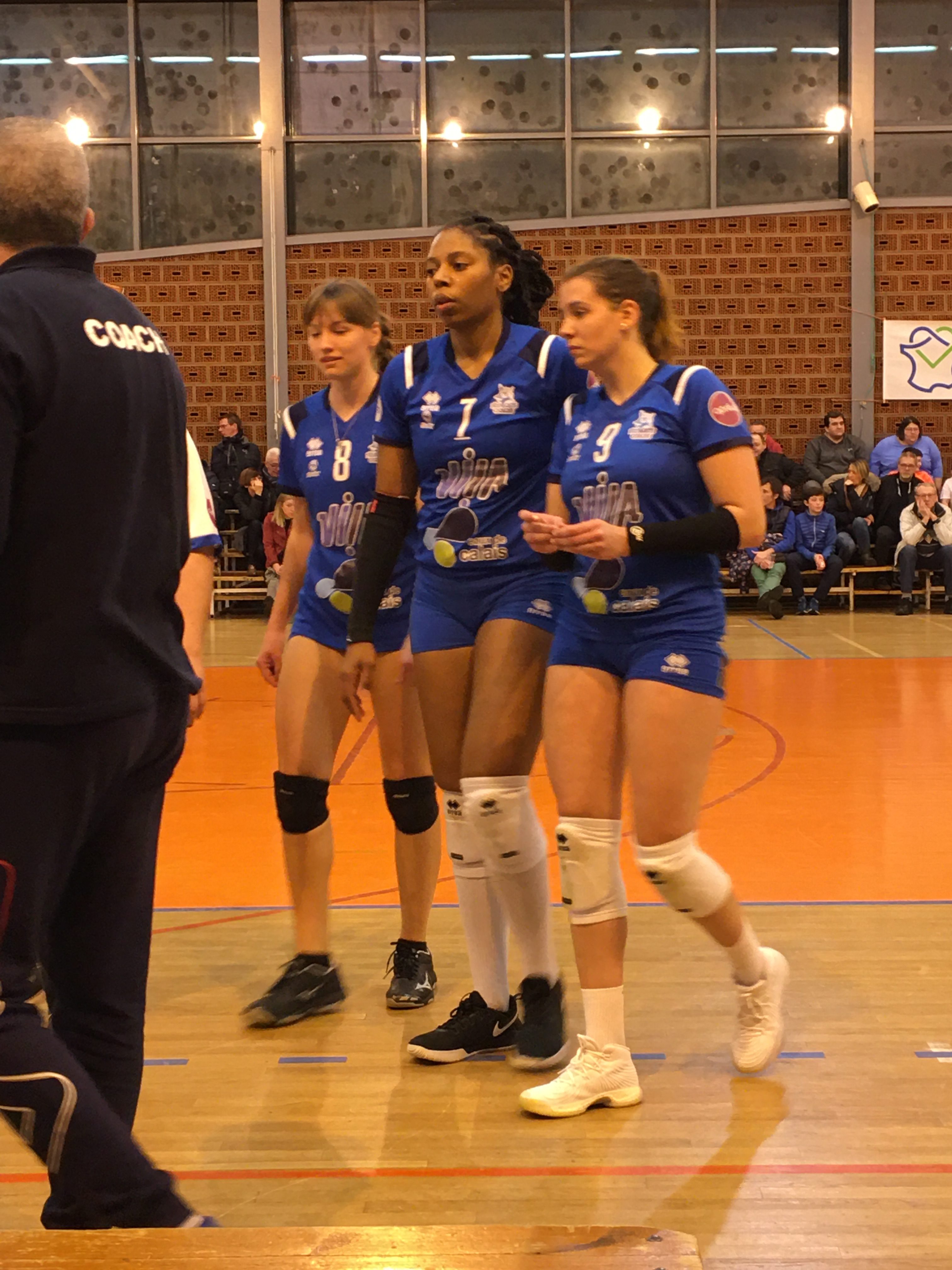 Since 1993, the Stella de Calais women’s volleyball team has been playing at the highest level and is now competing in European competitions. This blue and white colored club attracts a large number of fans at every match. VIIA is very proud to be its official sponsor.

The rail motorways closely monitor the success of their champions as per last month during the derby between the Stella de Calais and V.C Harnes. This opposition saw the VIIA sponsored team win by a wide victory three sets to zero!

By continuing your browsing on this site, you agree to the use of "third party" cookies or similar technologies intended to offer you personalized services and content, to generate visit statistics and to enable you to share content on social networks. To learn more and to set up these trackers, we invite you to click here